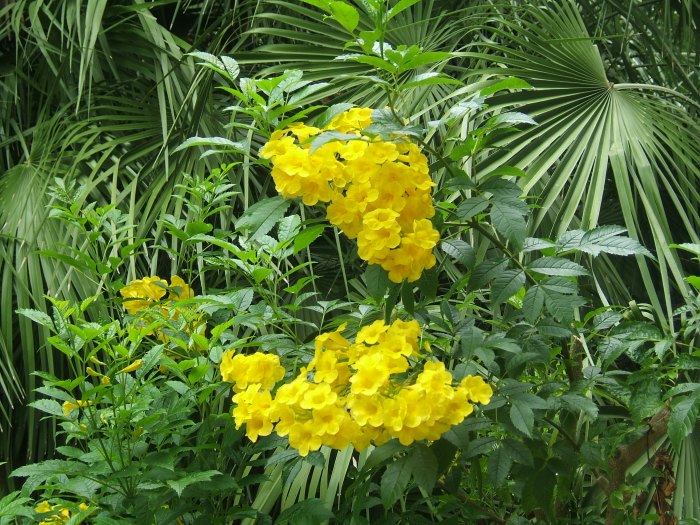 The nice thing about San Antonio is that just about everything you want to see is within walking distance.  The conference Doc was attending was in the Wyndham which is about “the end of the line” on the Riverwalk, and yet the distance to anyplace I wanted to go wasn’t more than a half mile or so.

We’d left Houston early and had driven about 3 hours to San Antonio.  Arriving too early to check into the hotel, we’d planned to spend the late morning and afternoon sightseeing. Public parking was easy to find and the self serve payment kiosk was easy to use.  We paid $10 for 8 hours—the minimum charge. The parking lot was right around the corner from the Alamo where crowds were already touring the site.

Back in Houston, Pirooz’s son, 14-year-old Micah, had gotten a bit upset when Doc challenged his pro-Texas view of Alamo history.  The history lesson that you get at the Alamo is pretty one-sided, as is, apparently, the Texas history lesson that Micah got in school.  There is lots of talk about “fighting for freedom.” But little mention of the fighting Texans desire to maintain their tradition of slavery. 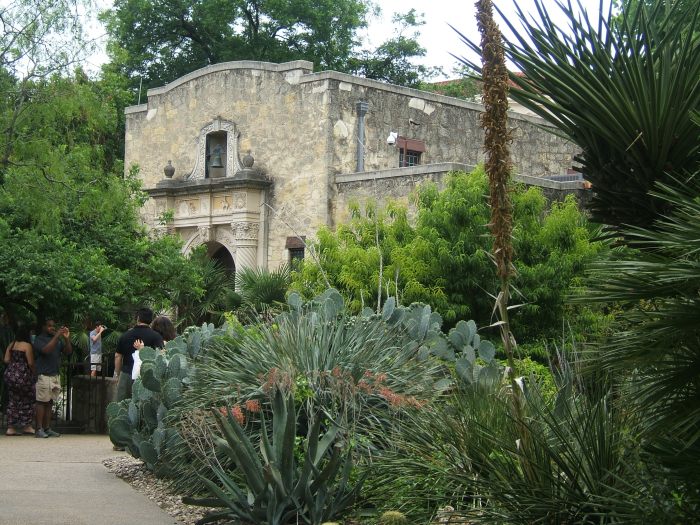 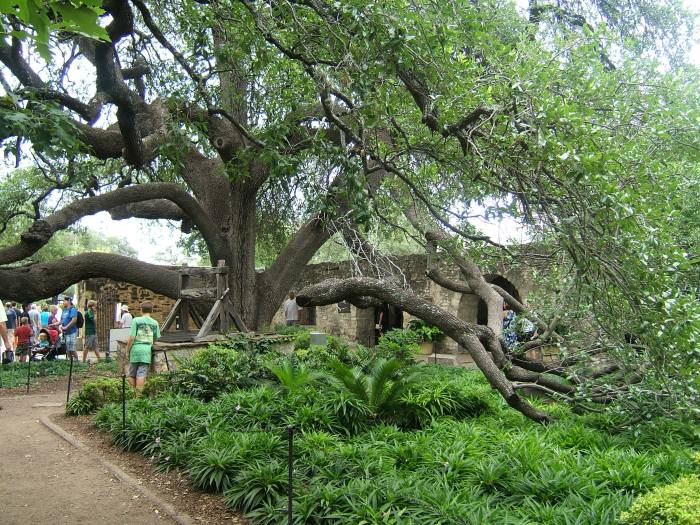 We walked around the Alamo for an hour on our own. The grounds immediately around the building are shaded and nicely maintained. When we tired of looking at display boards and exhibits, we headed off to find lunch. Walking down the street and around the corner we stumbled upon Schilo’s Deli which I recognized as one of the places “on my list” that had great reviews on TripAdvisor.com.  We ducked inside the door and managed to immediately secure a table despite the fact that the joint was hoppin’!  Crowded and noisy, this isn’t the place to go if you’re looking for quiet conversation.  But the décor is interesting, there are lots of comfortable booths and tables, and my husband and I managed to talk despite the din. 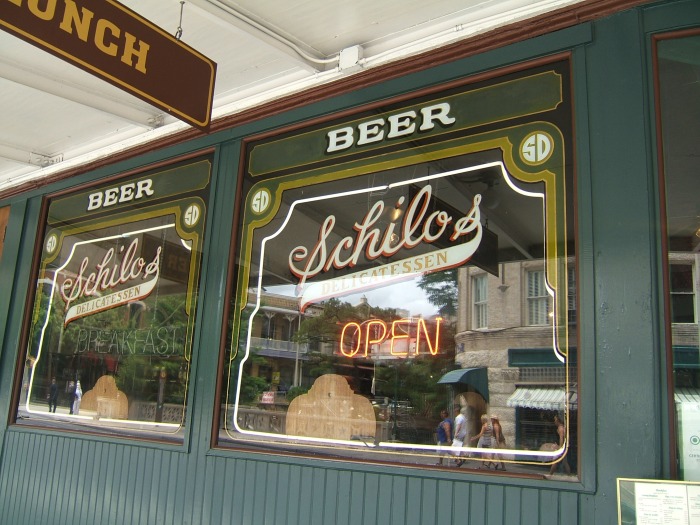 We started with two icy mugs of homemade root beer which I hadn’t had in probably 40 years and which came with free refills. The waitress accomodated our request to split a Rueben and a cup of cold German Potato Salad bringing us the divided meal on two separate plates and even slicing the dill pickle down the middle. It was the perfect amount to feed the two of us with no leftovers which become a nusance when traveling.  Our bill was about $14.

Back at the Alamo plaza we found our way to the visitor’s center next to the Menger Hotel and we paid for the Alamo Trolley Tour.  An hour tour on the red bus took us past all of the main downtown sights and gave us a good orientation of the city. 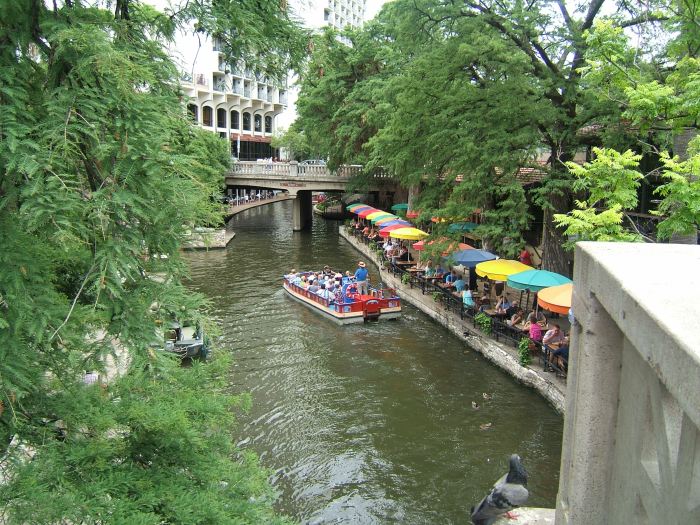 At the Wyndham an hour before the 3 p.m. check-in time we had no problem getting into our hotel room. Doc headed off to register for his conference which was being held on the second floor.  I was happy to have a couple of hours to myself to unpack and unwind.

We wandered down the street at dinner time looking for a place on my extensively researched restaurant list.  Food in San Antonio is quite expensive.  As I do for every trip, I had researched and made a long list of the restaurants with the best reviews which are also, if not the cheapest places to eat, are at least reasonably affordable.  Before long I spotted the “Acenar,” a Tex Mex restaurant, and we stepped inside.

Entering from Houston St. we found ourselves in a modern space—the neon décor not particularly appealing to me but that’s just my opinion.  The upstairs section where we entered is the bar.  We walked down the stairs and were seated at a small table next to the wall.  There is also outdoor seating along the Riverwalk. Most customers seemed to choose the outdoor seating despite the fact that it was blistering hot outside. I would have been happy to join them, but since Doc doesn’t “do heat” we requested the indoor table where we were quite comfortable.

The waitress was very personable and attentive.  The service was superb.

We started with soft drinks, chips and a dip—you couldn’t really call it salsa.  Although made with tomatoes, jalapenos, onions and other familiar salsa ingredients (we know this because we asked) the concoction had been roasted to a deep brown color and then pureed. It’s considered one of their house specialties but I found it to be “just okay” and I have to admit that I very much missed the chunks of tomato found in a traditional fresh salsa.

Doc ordered grilled shrimp tacos. I ordered a beef taco dish.  Doc’s meal was clearly the better of the two.  He said these were the best tacos he’d ever eaten!  We’ve had some darn good Mexican meals as we’ve traveled over the years making this a particularly fine compliment.

A steak lover would have enjoyed my meal as the meat was tender and seasoned well.  For me though, it was too much meat, and too little of anything else. Although the menu implied that cilantro, onions and pineapple are main flavors in the dish, the amount of any of those things in my dinner was miniscule. It was simply a pile of sliced beef, albeit well seasoned beef, on tortillas. Both plates came with a side of Mexican rice and refried beans but I should have ordered a salad because I very much missed the usual lettuce and tomato that traditionally come with tacos.

The total bill was $34.  Doc says it was his best meal of the trip. It was my worst– which explains why restaurant reviews are so subjective. 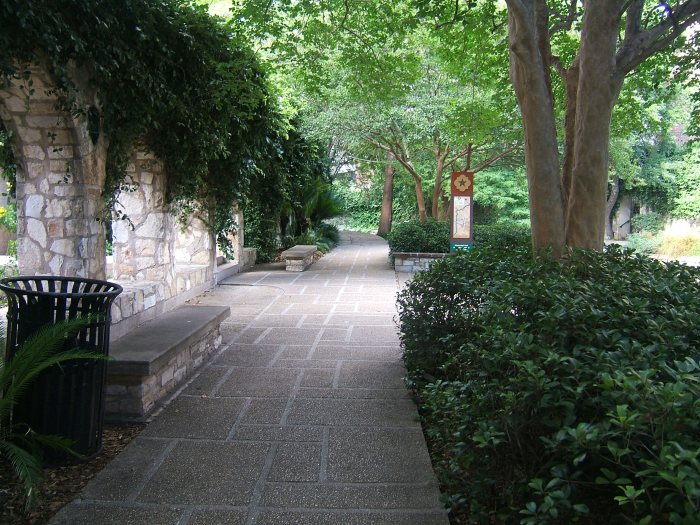 Worn out from our day of travel and sightseeing, we walked back to our hotel via the Riverwalk in time to watch the San Antonio Spurs beat the Heat in that evening’s NBA playoff game.

The Riverwalk isn’t really next to a river. It’s a narrow channel fed by an aquafer. It is accessed by staircases on nearly every corner and it winds throughout the city. An amazing piece of construction, the entire length of it is quite lovely with well maintained trees, flowers and an occasional waterfall. We used it nearly every time we left the hotel to get from one place to another.   Well below street level, Riverwalk is a mostly quiet and relaxing place to stroll away from the hustle and bustle of the busy streets above and stairways are well marked making it easy to know where you are and when you’ve reached your destination.